so hey i just joined this wiki yesterday

ive been a huge fan of billie eilish since last july!! im the weird kind of stan who’d stare at billie pics all day but still crave more, loop songs for hours on end, fall asleep to billie’s music and even start gaining influence from her behaviour lol.

i’ve drawn billie a couple times, these two are my most successful ones 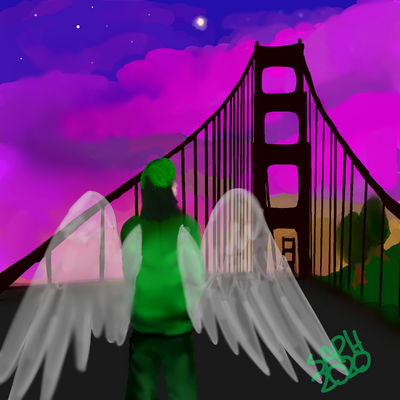 this one took about five hours. i was up late and listening to everything i wanted (which had just been released then) when i decided i HAD to draw something for it. i spent ages working on art for it and five hours later i finished it. yes i lost sleep and yes it was worth it haha 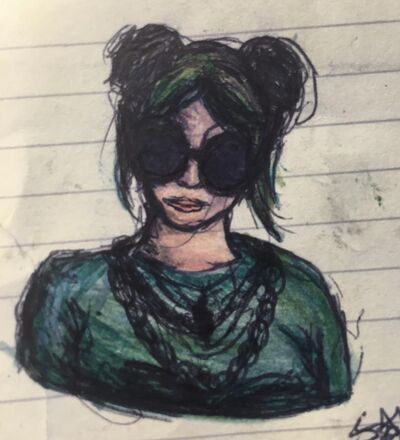 this one took about 25 mins. i was bored in maths so i started sketching smth on a piece of lined paper. became a billie sketch, and then i decided to colour it in with the colouring pencils i had on me (two different shades of green, red, yellow, skin colour, black). very proud of it

so anyways, i’d really like to get to know y’all! hit me up on my message wall if you wanna chat